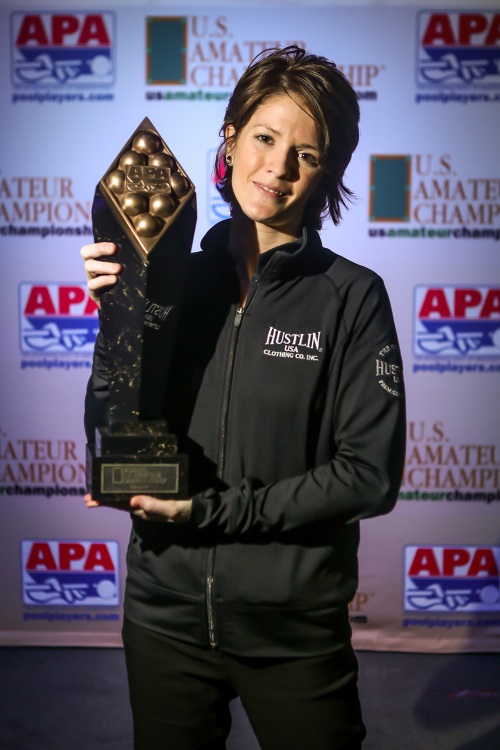 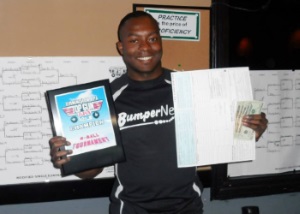 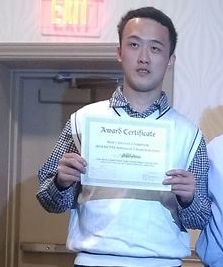 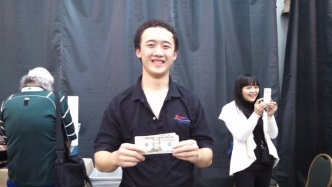 BumperNets did it AGAIN! For the second time in 3 years, BumperNets has been announced as ALABAMA RETAILER OF THE YEAR! Nominated because of their excellence in customer service, community outreach, competitive pricing, and overall success as an arcade room/retail store.

It's Official! Homer Brown has set a new world record for playing in the US Open 45 times in a row!

This year's event was held at the Hilton Las Vegas Convention Center in Las Vegas, NV.