Prominence of X: Balance between Spin and Speed at High Level

The essence is the combination of Spring Sponge X, the advanced version of Spring Sponge which has more elasticity; the uniquely composed top sheet, with strengthened abrasion, proves great resistance on the surface, providing the feeling of holding the ball at impact

Adopting pimples code No.180 , which has a good balance between spin and speed, DIGNICS 80 is recommended all-round players who want more scoring power in any play area. 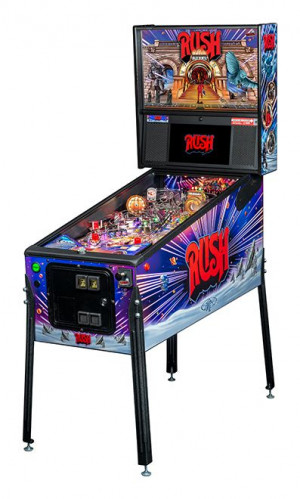 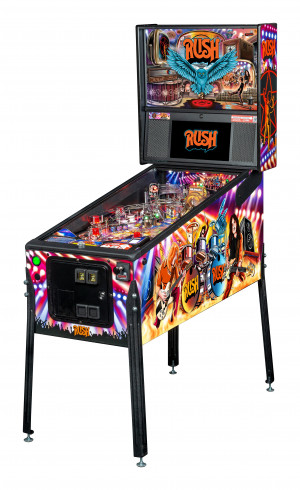 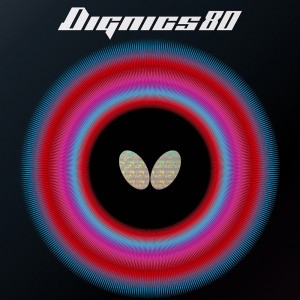 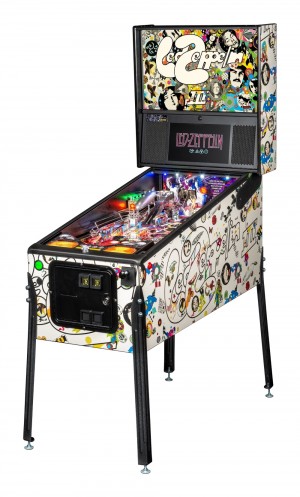 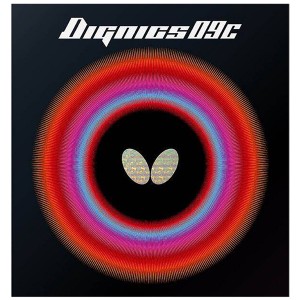 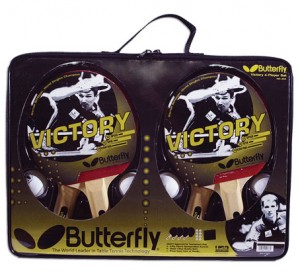